Any questions about our inventory? We're here to help.

I agree to receive text messages from Lightning Motorsports representatives and understand that no consent to texting is required for purchase of products or services.

Text sent to
We will answer you immediately 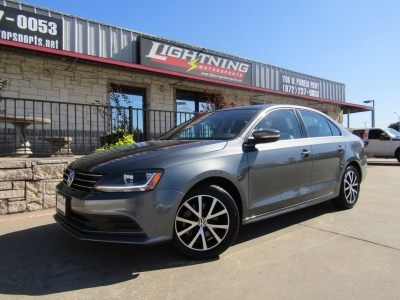 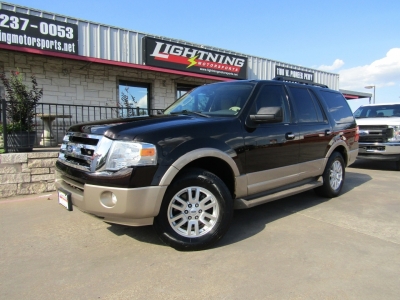 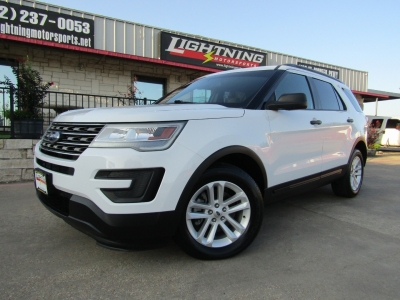 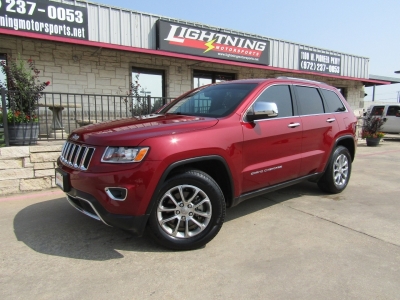 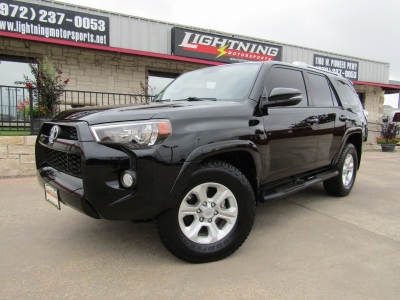 We would like to take this opportunity to introduce you to the amazing staff of Lightning Motorsports. 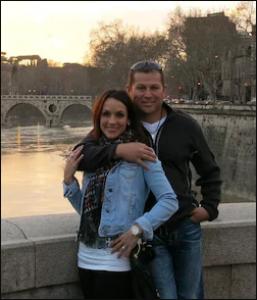 Ronnie & Heather were longtime residents of Grand Prairie, but now live in Southlake, Texas. Ronnie & Heather are the proud parents of four children named Harley, Bentley, Dak and Zeke. Okay, they are really dogs ~ but don't tell them that! Both Ronnie & Heather enjoy working out, traveling, hanging out with friends and relaxing with their dogs. They are responsible for the overall operations of Lightning Motorsports - including buying most of the inventory. Ronnie graduated from Grand Prairie High School and received his BA with a concentration in Business and Foreign Language from the University of Texas at Arlington. Heather also graduated from Grand Prairie High School and continued her education at the University of Texas at Arlington with a BBA in International Business and an MBA in Management. They are active members of Milestone Church in Keller. 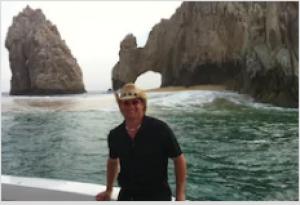 Kevin is the Finance Manager and General Sales Manager of the dealership. Kevin will always go the extra mile to get a customer approved for a loan and is one of the rare people that you find in the car business that is honest, hard working and dependable. He has lived in Arlington for most of his life and has been in the car business for over 20 years. He graduated from Arlington High School and attended UTA. In his free time Kevin likes to spend time at the lake, ice skate (just kidding!!!! he actually plays ice hockey) and play golf. Kevin is the proud parent of a gorgeous Weimaraner named Apollo who likes to chew on Kevin's couch when Kevin has been at work for too long! 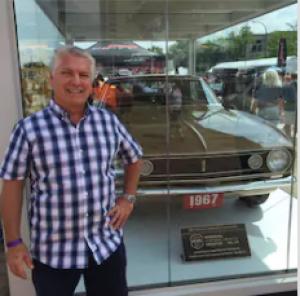 Jay has been a part of Team Lightning for over a decade and has been in the car business longer than most of us have been alive (haha - he's going to kill us for that one!). Jay grew up in Irving, Texas and lives in Grapevine with his sweet fur babies. He loves classic cars and hanging out with friends. Jay helps stock the dealership with all of the great cars our customers are searching for. You can find him on the road buying cars or at Lightning sitting in the massage chair with a dog on his lap! 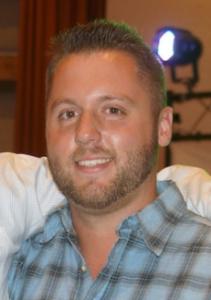 Jeremi has been a valuable employee of Lightning Motorsports since 2012 and deals directly with most our of customers. It's rare that you'll buy a vehicle and not talk to Jeremi at some point. He is a graduate of Martin High School in Arlington, Texas and began hearing about the car business at a young age from his Uncle Kevin. Jeremi is a crazy dog lover like the rest of us!

Orel has been a member of the Lightning Motorsports team for over a decade! He originally started with us in an entry level position running errands and helping move cars around and has moved up to become a valued part of our sales team. He is extremely smart, motivated and is always willing to take on additional responsibilities. He has a beautiful wife named Abigail and they are very active members of their church Compaz Ministerio Internacional in Grand Prairie. Orel is not only part of his pastor's staff but he is also the sound technician at church. One thing he also loves to do is to teach the word of God to the youth. We are so proud of Orel and our customers love him! 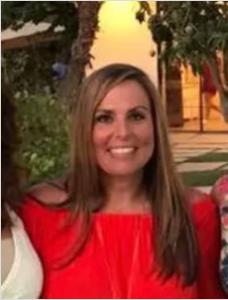 Tricia is our accountant and practically a member of the family. She grew up in Louisiana and Texas and now calls Argyle home. She has been best friends with Heather (and Ronnie) since 8th grade and you never know what trouble she and Heather will get into when they are together! She received her degree in accounting from UTA and spent many years working in the financial world before we were lucky enough to steal her away. She has two boys named Braxton & Auston and they keep her busy running to sporting events and school activities. Tricia mainly works from home so it is a happy day at Lightning Motorsports when she travels south to come visit with us! 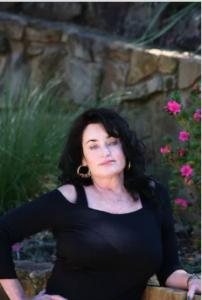 Marla is a long time resident of Grand Prairie and also happens to be Heather's mom. She is our office manager and resident farmer. Whether she is bringing us eggs from her chickens or bell peppers off of her plants, we can always count on Marla to keep things fun around the office. We can also count on Marla to make sure titles are transferred, license plates are sent out to customers and bank deposits are made on time! 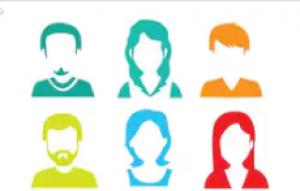 The Rest of the Gang

We couldn't offer the quality of cars that we offer without an incredible team of people who detail them and work on them mechanically. We sincerely appreciate the work of Israel, Armando, Gustavo and Luis - without them the car you purchase wouldn't smell as good and the paint wouldn't shine like it does after they wax it. Our mechanics, Pete & Francisco, can diagnose a problem and fix a car faster than most shops can even have it checked into service. Without them we would be lost!

You have no vehicle saved.